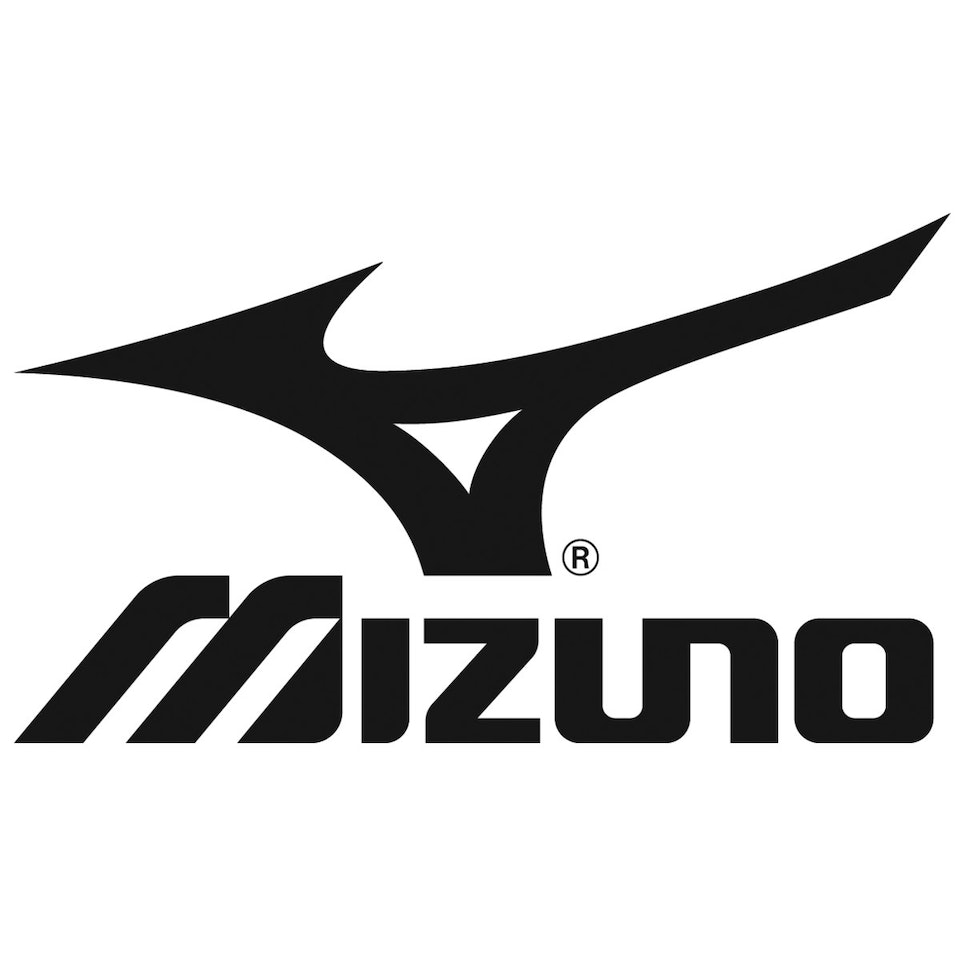 A sonic aspect of the driver design came about as a conversation with customers who desired "a sound generally described as solid or dense,” said Chris Voshall from Mizuno.

With that in mind, we layered in solid bass thuds to emphasise the visceral feedback from driving off the tee, eventually creating  a modern, tense, rhythmic and sophisticated music composition with bursts of digital sound design to emphasise the "hum of technology".

The work of Trent Reznor and Nine inch Nails was a big influence on this soundtrack. As transition metals are used in the construction of the drivers, we also used metallic timbres together with processed golf club driver swooshes to provide movement and drama.